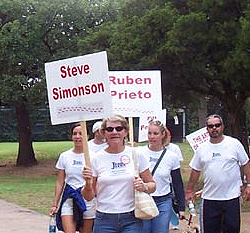 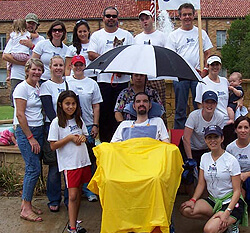 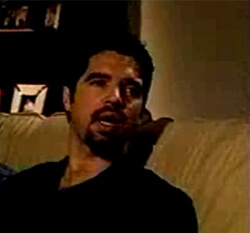 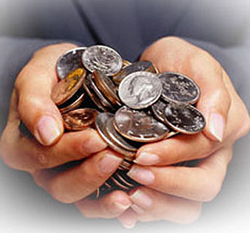 I got something to say #hush #listenup

Team Justin was created in 2004 by a group of friends in San Diego to support and honor their friend Justin Whitehead who had recently been diagnosed with ALS (Lou Gehrig’s disease). The first event was the Rock & Roll Marathon in San Diego in June of 2004 with 15 runners. Shortly thereafter Team Justin spread into Austin, Justin’s home and home to countless supporters. In Austin there have been several fundraisers and Team Justin participated in two Freescale Marathons. Dallas soon joined the ranks and held fundraisers of their own. We have grown to over 150+ members and in February of 2006 officially became non-profit. Our current focus remains to raise awareness and money for ALS as well as support the fight for an ALS cure.

We are a group of high energy individuals looking to make a difference and support the fight for an ALS cure. Whether via fundraising parties, running races, or supporting local ALS organizations are goals are to:

Team Justin is now officially a non-profit organization. Click here to see our Sponsors, we are always looking for more.

In Memory of Justin Whitehead 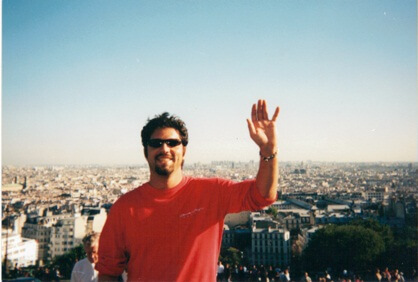 Justin Whitehead suffered from Amyotrophic lateral sclerosis (ALS), often referred to as "Lou Gehrig's disease". His friends came and continue to come together to raise money and awareness in honor of our courageous friend who always kept a smile on his face.

Team Justin was formed and is dedicated to support our friend Justin Whitehead.

What is so unique about Team Justin?

Team Justin has zero administration fees. Both time and money is donated to further research, raise awareness or assist those that are fighting ALS. We are comprised of individuals eager to help out in any way possible. To some, Justin was a close friend, a relative, a husband, or maybe a friend of a friend, but he is an inspiration to us all. Team Justin is fighting to not only to honor the memory of a friend with a deadly disease, but also for a great cause!

All of the funds raised are donated to one of two charities specifically chosen by Justin himself.